Neonatal Intensive Care Unit (NICU)​
Critically ill and high-risk newborns are cared for in the Neonatal Intensive Care Unit (NICU) at CHEO. In addition to providing hospital care to newborns in a 20-bed unit, CHEO also provides the transfer of critically ill infants. The Neonatal Transport Team is available 24 hours/day, 7 days/week to provide stabilization for safe and seamless transfer of critically ill infants to an appropriate unit.  Tournament organizer Derek Bowker took time to visit the neonatal unit at CHEO. You can see watch the CTV News feature here.

Who do we Support? 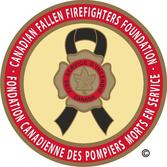 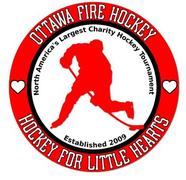 ​"​We shoot and the Charities Score" 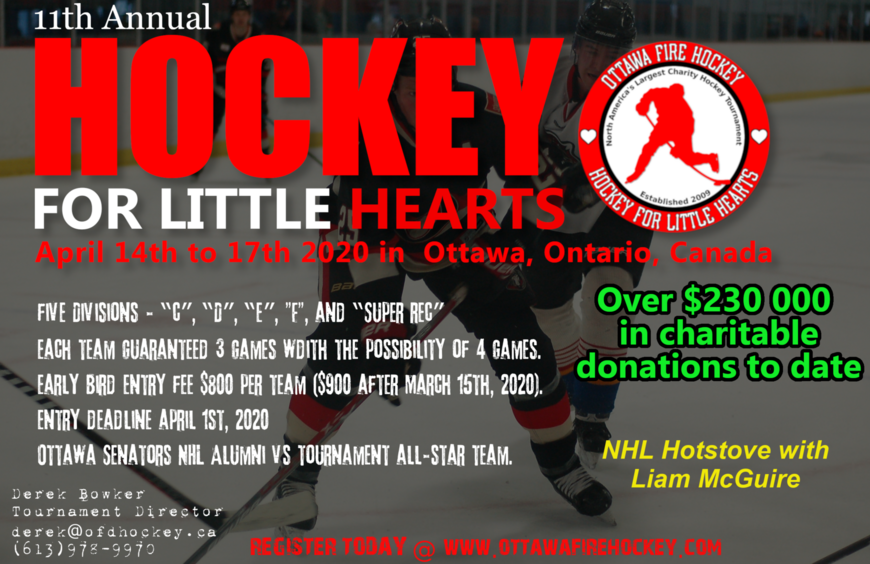 HONOURING THE FALLEN
The Canadian Fallen Firefighters Foundation was created to HONOUR and REMEMBER firefighters who have been killed in the line of duty and to SUPPORT their families.